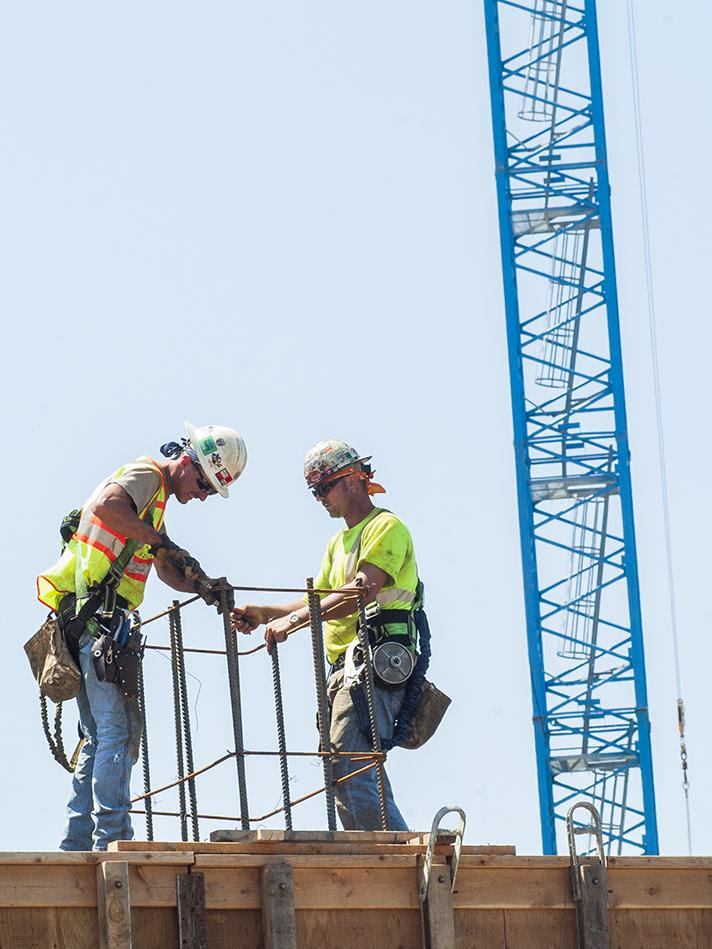 
The Miami Design District, a luxury retail and arts area, is just to the west. This project hopes to capitalize on the retail success in the neighborhood that has seen rapid property value appreciation and rental rate increases.
Miami attorney Melissa Tapanes Llahues, who represents the developer, said the new zoning would allow a 40,000-square-foot retail building. The developer would renovate the 61-year-old building of 9,123 square feet. A small multifamily building would be demolished and about 30,877 square feet of new retail and structured parking would be constructed.
“MacArthur is seeking the rezoning due a provision in Miami 21 [city zoning code] that limits office and commercial uses to less than 25 percent of the building floor area total,” Tapanes Llahues said. “Accordingly, two stories of commercial uses would only be permitted within an eight story building, and MacArthur is proposing less.”
New York-based MacArthur Properties is owned by Anthony Contomichalos, Samuel Andrews Benner, Allia Rae Benner, Paul C. Contomichalos, and Nathalie Contomichalos.
It acquired the property in two transactions for a combined $7.25 million in 2014. Art By God, a retail gallery of animal and nature decorations, previously owned the building and got $4.25 million for it from MacArthur Properties. It moved its gallery to Wynwood.
Brian Bandell Senior ReporterSouth Florida Business Journal
Posted by Unknown at 7:25 AM